It is the year 19xx. The working class of The Empire is brutally oppressed. Out of necessity, there is resistance,  protest, and, eventually, Revolution. Due to circumstance and anti-Semitism, the Jewish workers remain isolated. You and your comrades are a secret Jewish rebel unit. Together, you will fight for a better future.

In order to download this game you must purchase it at or above the minimum price of $3.60 USD. You will get access to the following files:

Passion projects are weird. Passion projects that function as an external spearhead for a niche ideology even more so. The author clearly put work into this but it's very clearly internal propaganda for an already agreeable ingroup that won't appeal to non-socialists in all likelihood. If you're a Jewish socialist who wants to actually roleplay your ideal version of a worker's revolution then this will probably be your thing though.

A Great Miracle Happened Here is a GMless RPG that is queer, anti-fascist and anti-capitalist. Inspired by actual history of the radical Jewish left in Eastern Europe, you play as Jewish workers in a revolution.

A Great Miracle Happened Here is a game about a Jewish cell during a 1900s era workers' revolution.

It's 13 pages, with a cool and evocative piece of cover art and a good layout structure. It *does* feel bare, but this also puts the focus on the text, and that's not a bad thing.

Gameplay-wise, it's pretty short. Or probably condensed is a better word. It has a runtime of two hours, and the mechanics feel like a mix of Blades In The Dark and Belonging Outside Belonging.

You have gelt tokens, called Chaim, that you collect from and spend into a communal pool. You also have a dreidel that you spin in place of dice, both to randomize mission objectives and to randomize the costs of certain actions. Every action has a cost in Chaim, so a central objective of play is to try and keep some Chaim in the communal pool so your teammates can recover it when they need to.

This isn't a game where the core part of play is overcoming mechanical opposition. You don't have to beat a DC or reduce someone's Hit Points to win a mission. Instead, you narrate what seems appropriate based on the actions people have taken. This can lead to a happy ending or a more restless one, depending on which outcome feels appropriate.

Character creation is class-based, and has a lot of cool roles, but feels somewhat restrictive. Each class has a small pool of available actions, and they're all in-theme, but having some general actions that anyone can take would give players a little more breathing room.

Overall, I think A Great Miracle is a a cool storytelling game anchored in an interesting historical context. It has a structure that encourages storytelling without the randomness getting in the way, and it has plenty of flavor and very clear directions. If you have an interest in history, labor, Judaism, or the way a game's rules can shape the tone and cadence of its story, I'd strongly recommend checking it out.

Very helpful review, thanks for writing it! 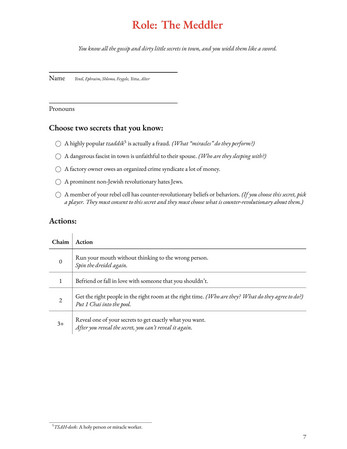 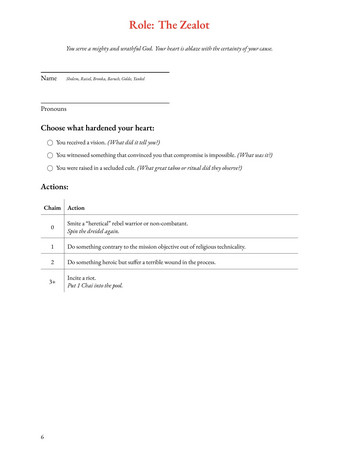 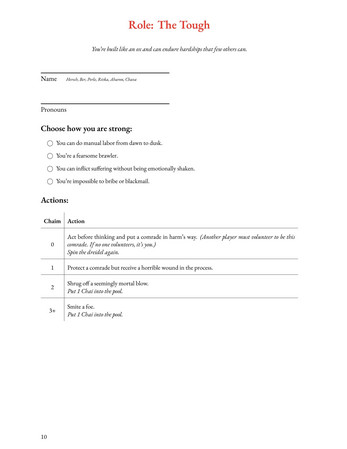